We started the first the weeks of our second study year off with another group project. For this project, we had to pick an existing campaign and build a game around the goal of the chosen campaign. We choose #AdoptPureLove and the goal was to raise awareness about animal shelters.

Our game is about a pet shelter, that was previously owned by your grandmother, which you are going to take over. The players’ goal is to take care of the pets in the shelter and find the best possible match with the customers.

I was the only engineer in the team so that means that I was responsible for all the programming. The game Is made with Unity, which I luckily already had a lot of experience with. We only had three weeks’ time to create a complete game so we really had to focus on the most important features. From the beginning on I was trying to get the core gameplay loop done as soon as possible so we could start playtesting early.

Since we were doing cute pets I really wanted to have animated pets in the game. No one else on the team had ever done 3D-animations before and the teachers were at the beginning also against the idea so I took the risk on me. In our art-style, we had floating body parts which made it pretty easy to animate since we didn’t have to rig any models. I set up a basic transform template that we could use to animate and then easily swap out body parts so we could have a lot of different pet models with the same animations.

The biggest challenge during this project was the customer and dialog system. The pet and customer match is rated based on the personality, age, and budget of the customer. The customers have different difficulties which change their preference and also increase the difficulty of the hints in the dialog. With our dialog system, we can generate out of a few basic sentences almost more than 1000 unique dialogs.

As a team, we worked really closely together and we delivered a game that we are really proud of. Everyone spent a lot of time on the project and it was absolutely worth it because we got a 10 for it. Team Members (from left to right): 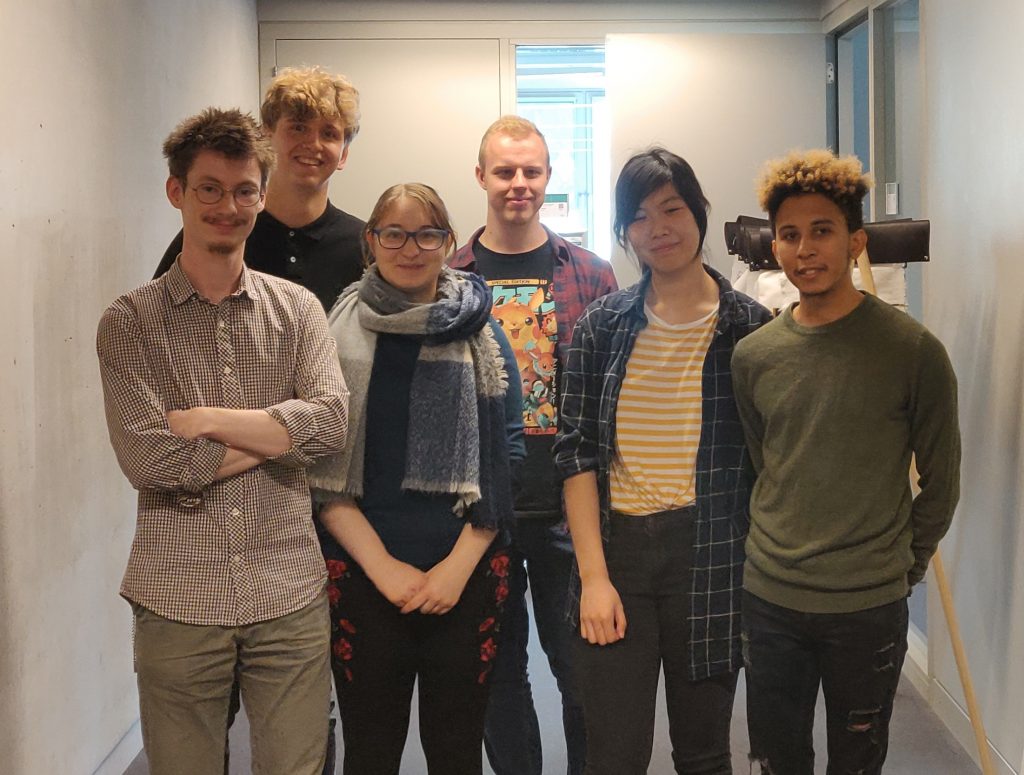