The VR-Game is designed to be played by 3 players. The goal of the VR-Game is to navigate Amber(the main character of the game) to a telephone cell through a giant city. Each player has its own Task: One player wears a VR-Headset and looks into the city, the second player can control Amber with a joystick and the third player is in control of a map of the city.  The players can’t see what the others are doing, so they have to communicate together to reach the goal.

The game is all about communicating. One player can watch Amber in the VR, by reading the street signs the player can check Ambers current player. Another player can move amber by controlling a joystick. And the last player can read the city map on the Magic Mirror to see where the telephone cell is. The Joystick and the map are placed in a way that you can view the map while moving the joystick, so all the players have to communicate to reach the goal.

The game is made in Unity. The Escape game is controlled by a network of Arduino controllers. I had to create an interface to make the VR-Game work together in this network. 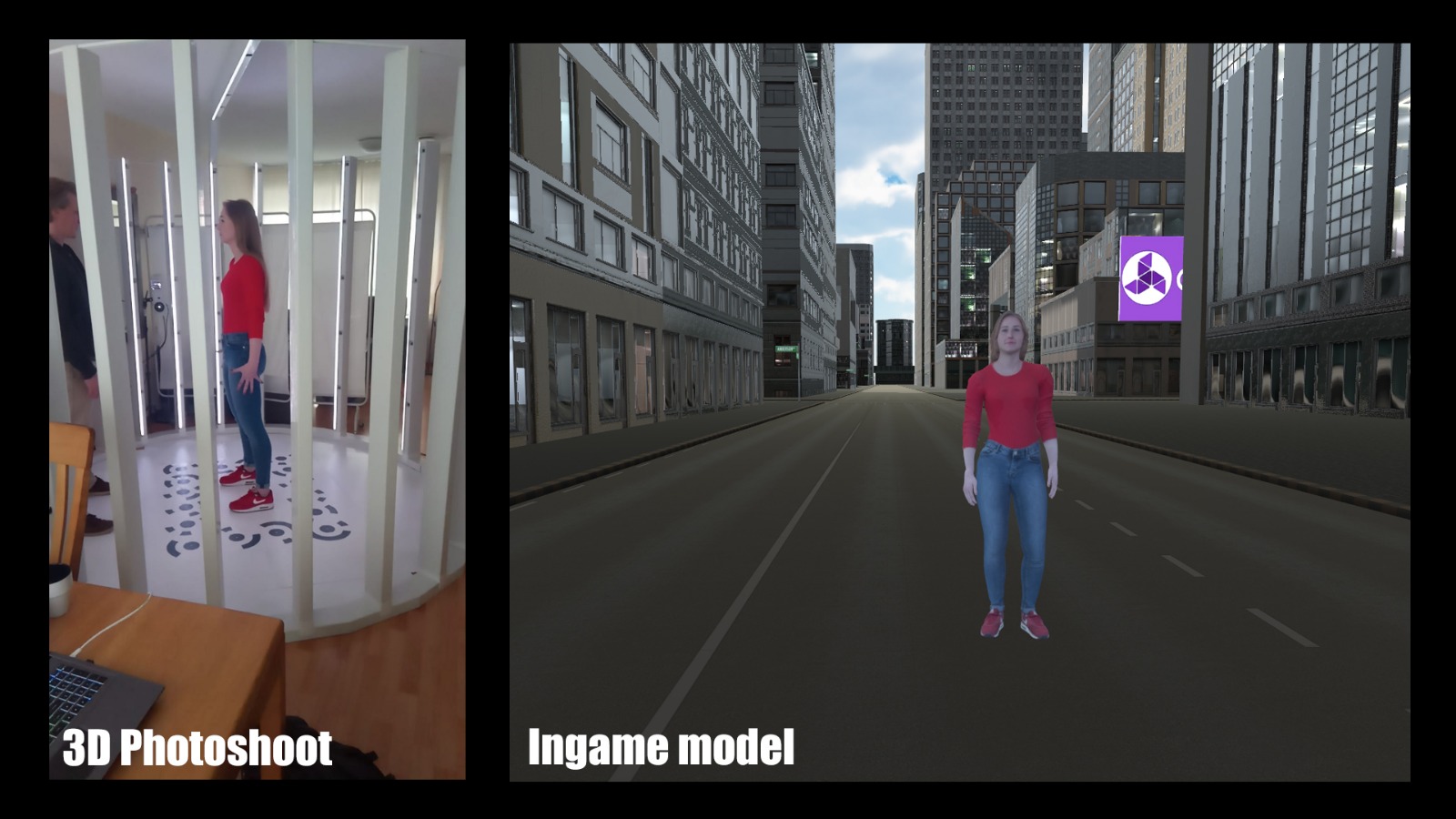