I’ve been working on a Projection Mapping tool to get a better understanding of the technique behind Projection Mapping. The main goal of the tool is to get as quickly as possible a basic projection scene up and running.

The tool has the following functionality:

The project is made in Unity and I decided to make to repository public so that anyone can use it
Watch Final Result!
Go to repository
Before After 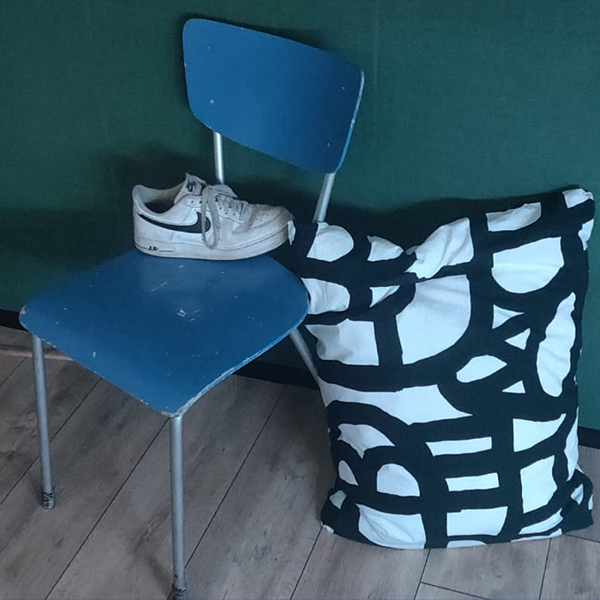 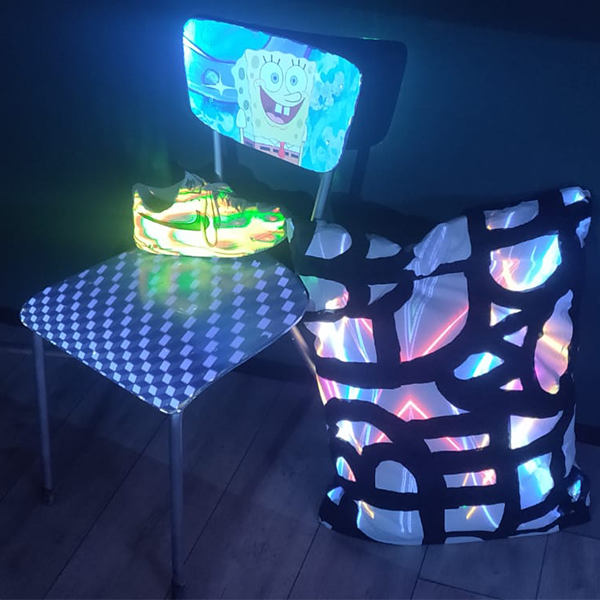 The most important part about projection mapping is warping content (image, video) to a real-life object. In the tool images can be warped into perspective. I did this by calculating a perspective grid and then generating a 3D-plane of the grid with all the Texture-Coordinates (UV’s) in perspective. The content is just a material that’s on the plane.

Generating the grid is done by subdividing a quad multiple times. I made an animation to demonstrate how the subdivision formula works (video 1.).

The formula is used as a recursive algorithm. A quad is subdivided into four new quads. Those quads are subdivided again and we repeat that step for a few iterations. I made a comparison to show the impact on the quality of the image as the number of iterations gets bigger (image 2.). As you can see in the picture with 0 subdivisions (most left picture), there’s a lot of deformation going on. I found out that four subdivisions work well in most situations.

(video 1.) Animation of a quad subdivision